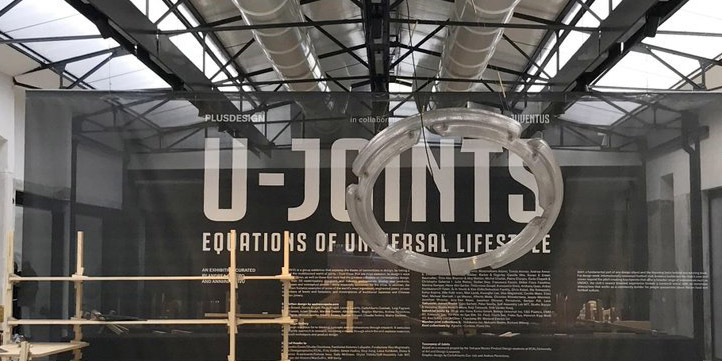 U-Joints: a taxonomy of nails, screws, rivets, bolts and nuts.

In Lausanne (CH), the U-Joints exhibition, dedicated to fasteners and connections, is underway from 2 to 29 May.
Among the materials, supplied by Italian industries that participated, there are also Rivit fixings. 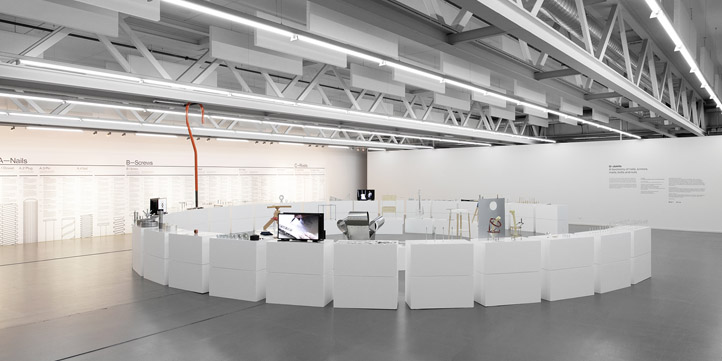 U-Joints is a research project led by Andrea Caputo and Anniina Koivu that explores the idea of connections in design.
Initiated on the occasion of the Milan Design Week 2018, the first U-Joints exhibition was an eclectic introduction to the topic of connections.
Taking a look at the multifaceted world of joints, curators Andrea Caputo and Anniina Koivu broke joints open, organised them by material and production processes, reassembled them into prototypes, and used them in real-world applications. 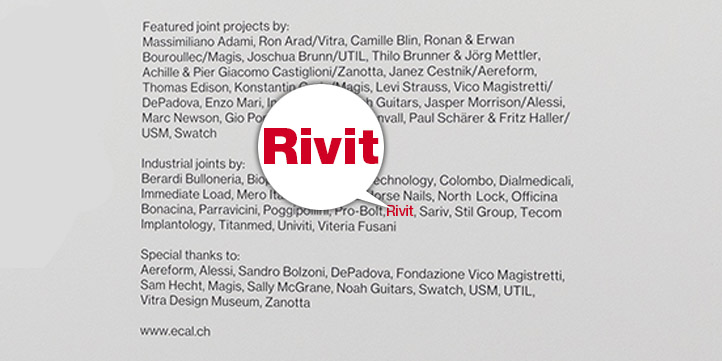 U-Joints takes a comprehensive and interdisciplinary approach.
Featuring technical information about joinery as well as stories and commentaries, U-Joints looks at human history through its details, and invites us to see our built environment in whole new ways. 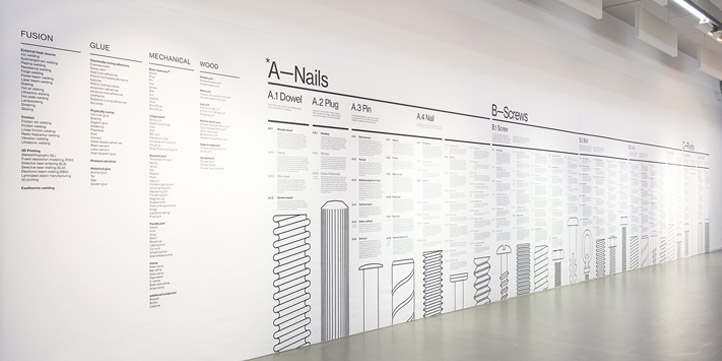 The taxonomy exhibited here looks at basic fasteners: nails, screws, rivets, bolts and nuts, in 192 of their most common examples.
Much like that of an organism, the Taxonomy of Joints can grow or change its form: it is a work in progress.
The taxonomy on display was graphically developed by British design studio Graphic Thought Facility.