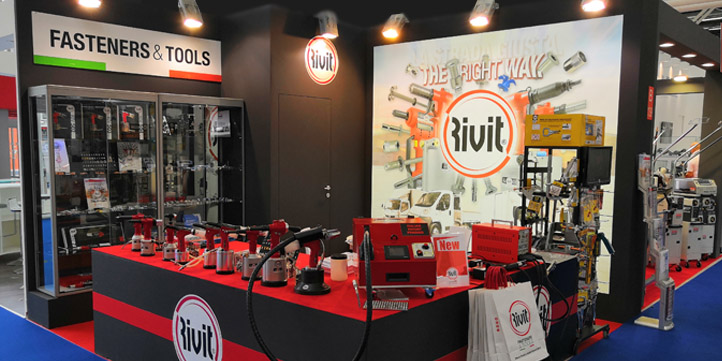 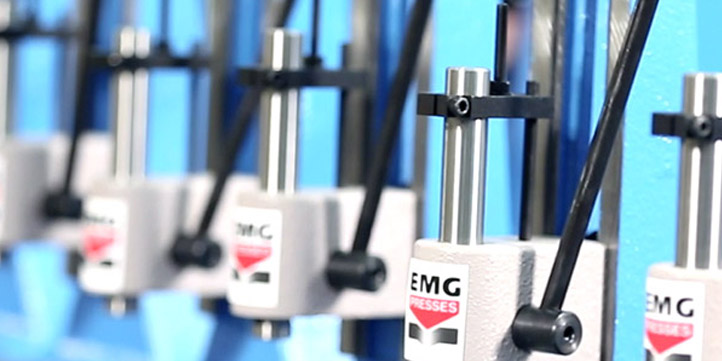 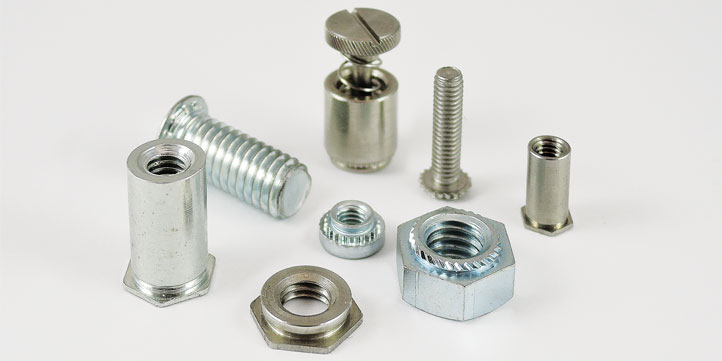 Find out more about Rivit self-clinching

The installation of the self-clinching fasteners is done pressing them into sheet metals. 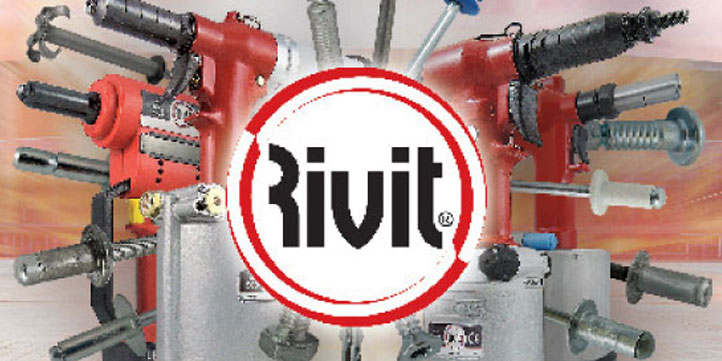 Fasteners and riveting machines for industrial bodywork. With Rivit, you make your way through. 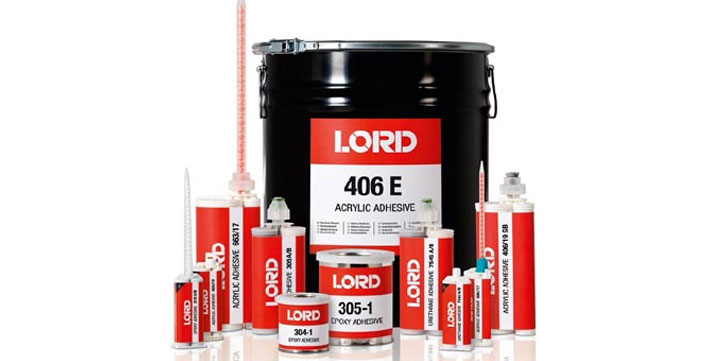 Rivit has created a new partnership with Lord, world leader in the production of structural adhesives. 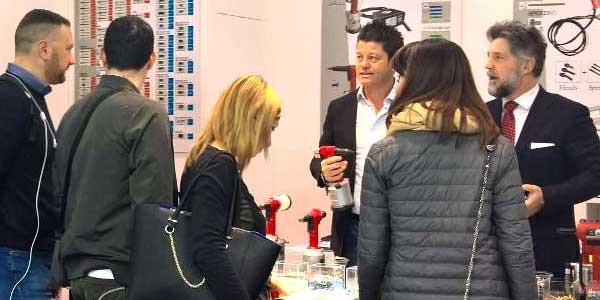 At Rivit,s stand there was a good traffic during the transportation fair in Verona, Rivit products are sought mainly in industrial bodywork and for the realization of commercial vehicles.