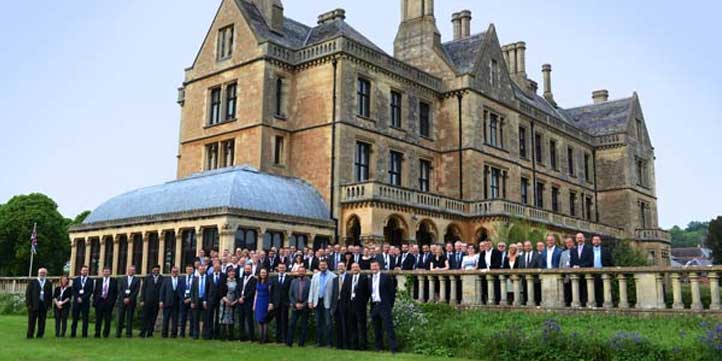 The Regional Distributor Conference was held from 7th-9th June 2016 at the Walton Hotel & Spa in Walton, UK. 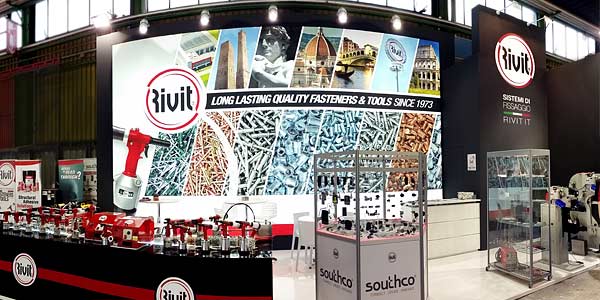 Thanks to all the affectionate clients and to the new ones that we met at Lamiera Fair in Bologna, the Fair of the sheet metal.